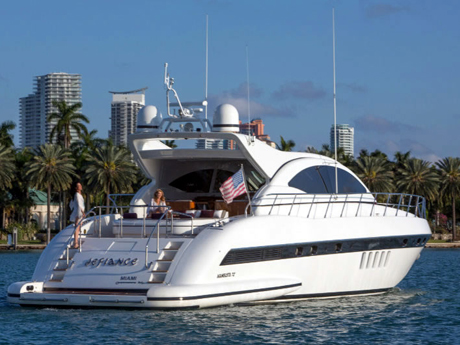 In January 2014, Claudia Potamkin, the owner of DISCOVERY Yacht M/Y Defiance, invited 20+ Bahamian school children onboard her yacht to participate in an exciting and eventful day of ocean exploration and marine science education. The day was topped off with the successful launch of a SeaKeepers Drifter off the coast of the Bahamas. Several students assisted in the actual deployment of the drifter into the water along with Claudia Potamkin, SeaKeepers President & CEO Richard Snow and Director of Programs and Policies Brittany Stockman. 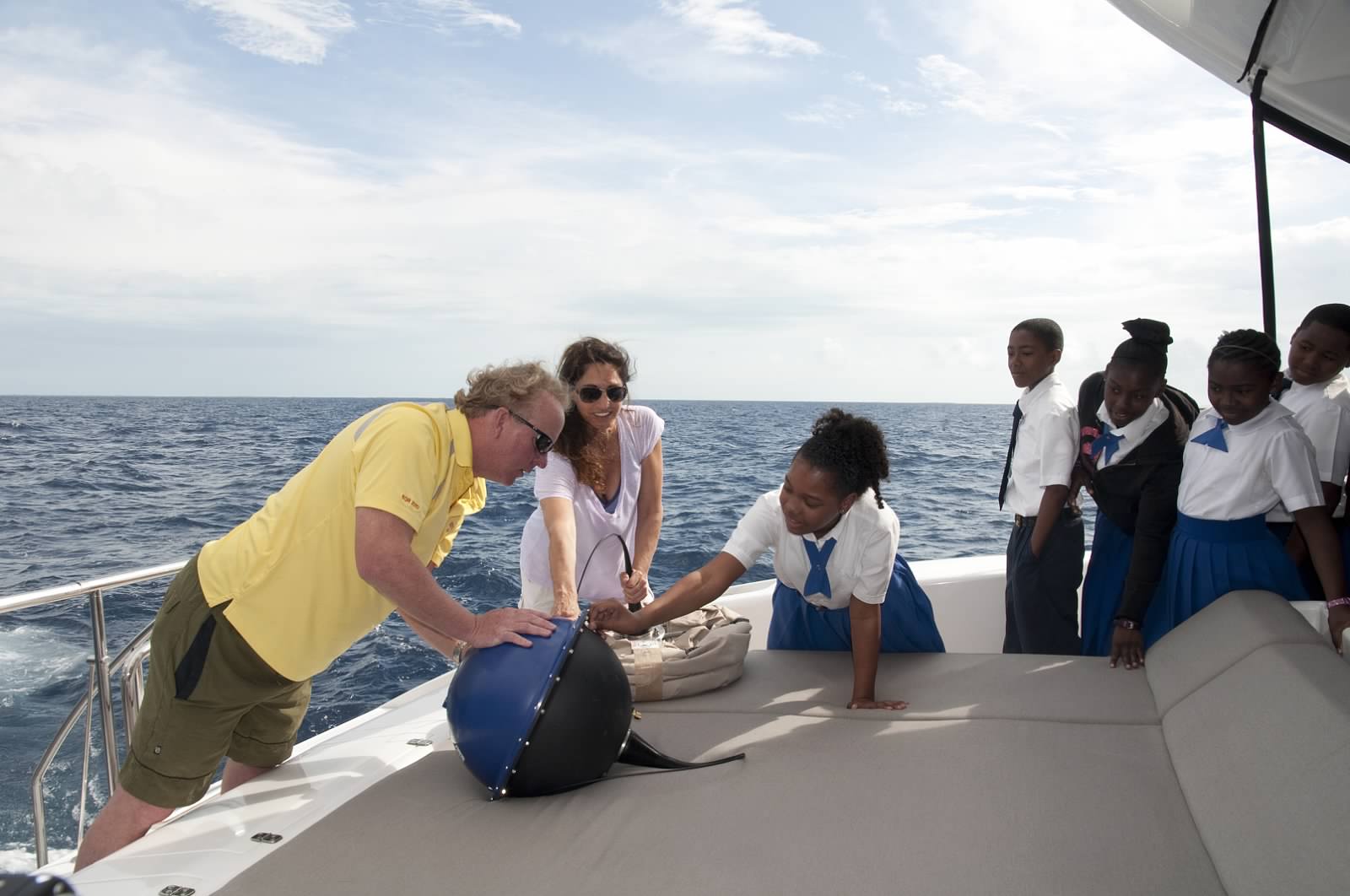 The SeaKeepers Drifter has the ability to monitor surrounding water conditions such as surface temperature and current direction and report these measurements, along with its position, back to NOAA or other interested parties, via satellite.  With an approximate 400-day lifecycle, every deployed drifter floats along the surface of the ocean, collecting valuable information with the potential to be used to better understand things like weather and hurricane formations, ocean currents and marine debris patterns. 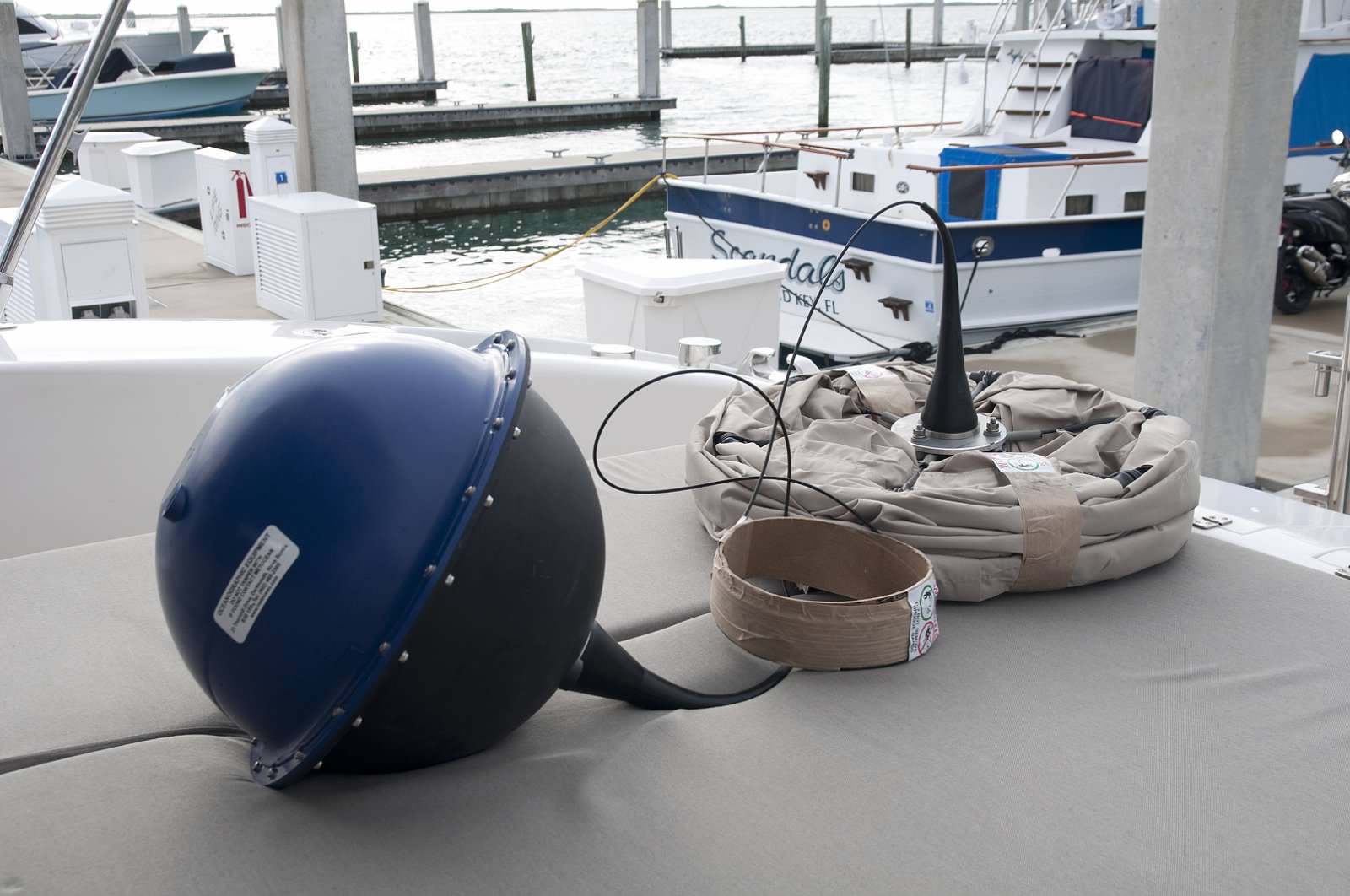