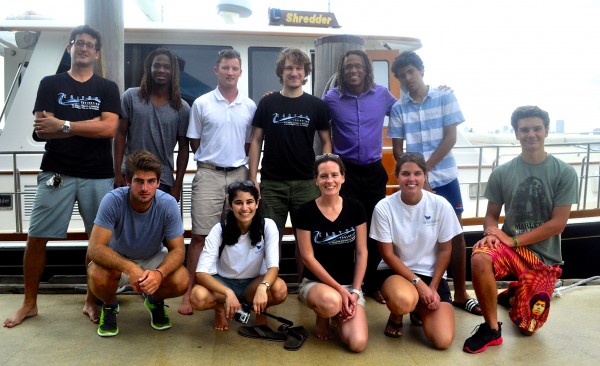 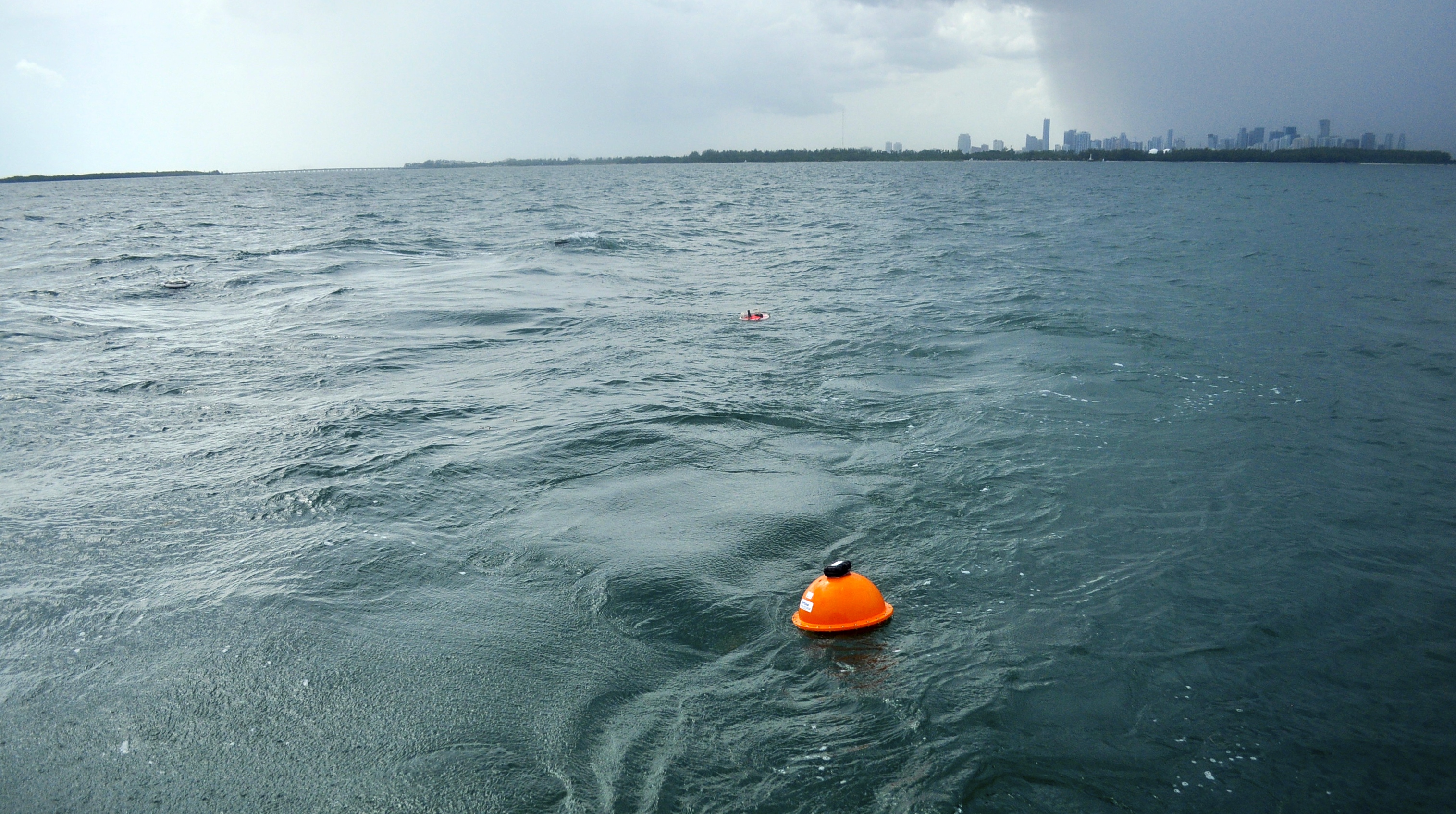 In September 2014 Fleet Miami vessel Shredder participated in a three-day expedition with researchers from the Consortium for Advanced Research on the Transport of Hydrocarbon in the Environment (CARTHE), which included several drifter deployments and an outreach program with the Miami-based nonprofit organization StreetWaves.

During the expedition researchers deployed a variety of GPS-equipped surface current drifters that can offer aid in response to ocean disasters like oil spills, search and rescue missions, and tracking ocean pollution. A number of the drifters are biodegradable which offer scientists the ability to conduct large-scale tests over large expanses of water without polluting the ocean. The researchers also measured the speed of the water with an acoustic doppler current profile (ADCP) and measured wave height and frequency with wave buoys. An anemometer was used to determine wind speed and a conductivity temperature depth (CTD) sensor to characterize the ambient stratification in the water column. The combination of these measurements provided additional information to scientists on how accurately each drifter design is measuring the currents, which will be implemented to improve ocean current models.

The final day of the expedition included an outreach program with a group of teenagers from StreetWaves, a nonprofit youth mentorship program located in Miami Beach that teaches children and teens from under-resourced communities how to surf, paddle and sail. The vessel departed Miami Beach Marina Wednesday afternoon. Onboard, researchers from CARTHE demonstrated how ocean monitoring devices function and explained how the data from drifters is paramount to preserving the ocean. The group from StreetWaves assisted in the final deployment of the expedition. 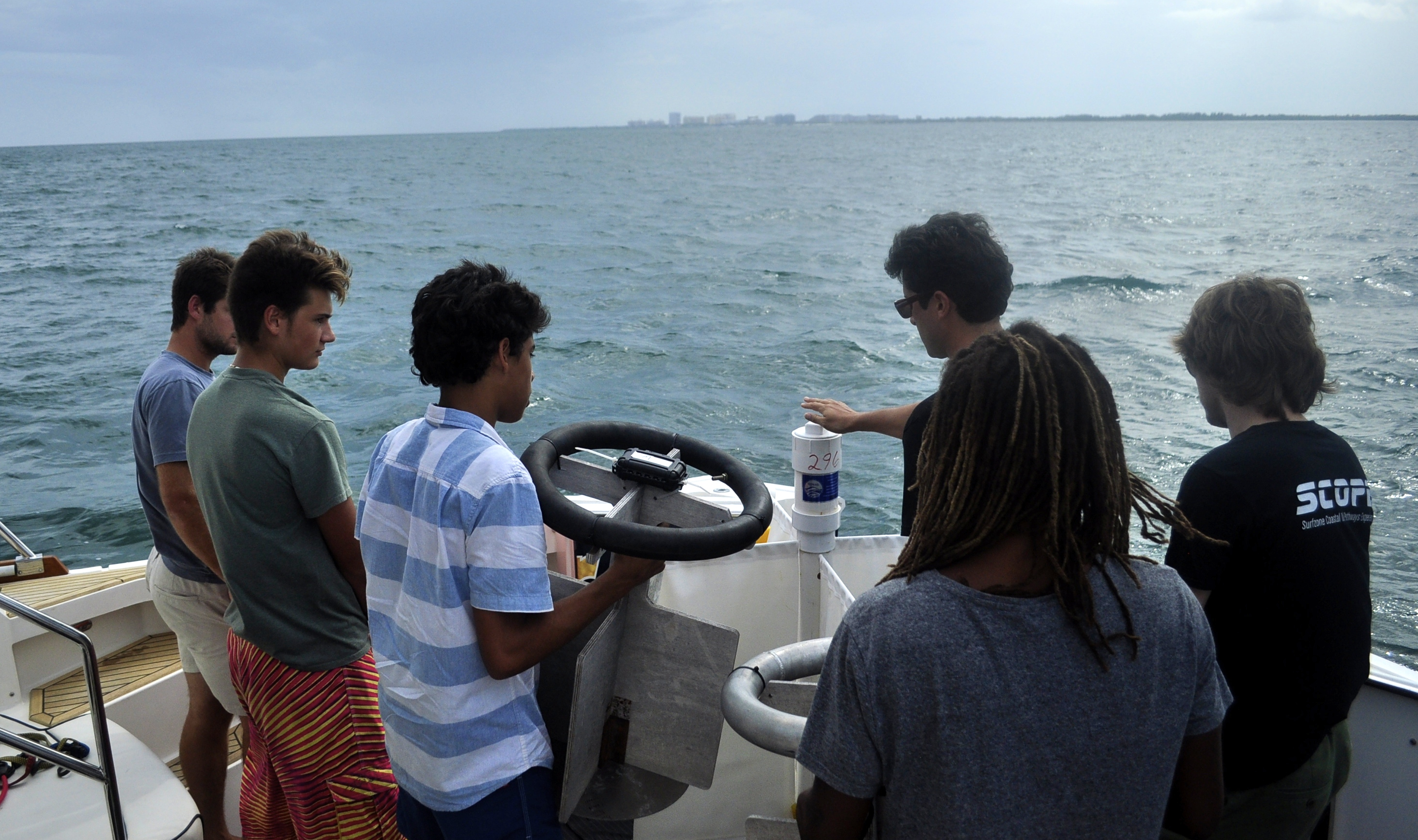 CARTHE researchers describe the different drifters to the StreetWaves group 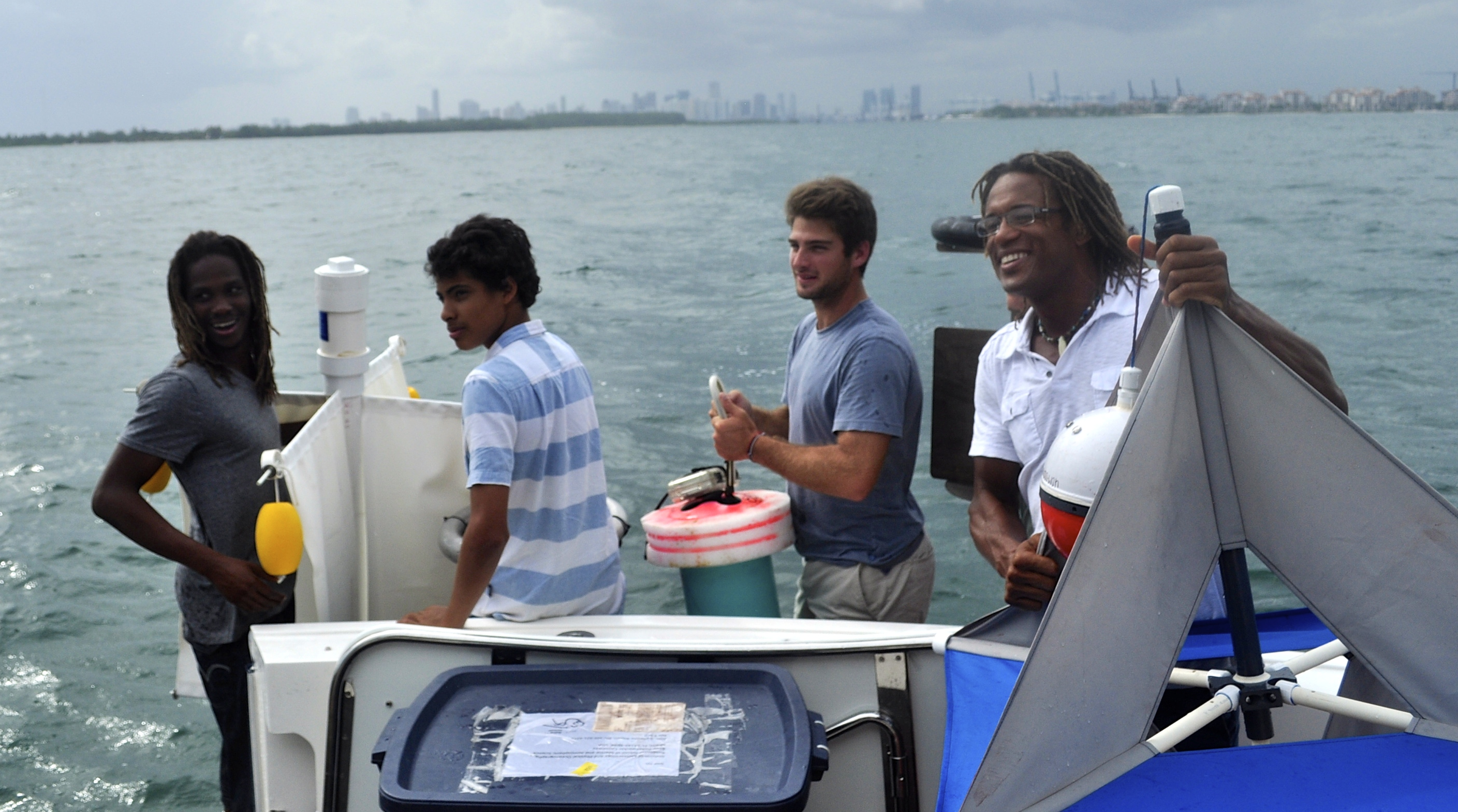 StreetWaves prepares to deploy several drifters at once! 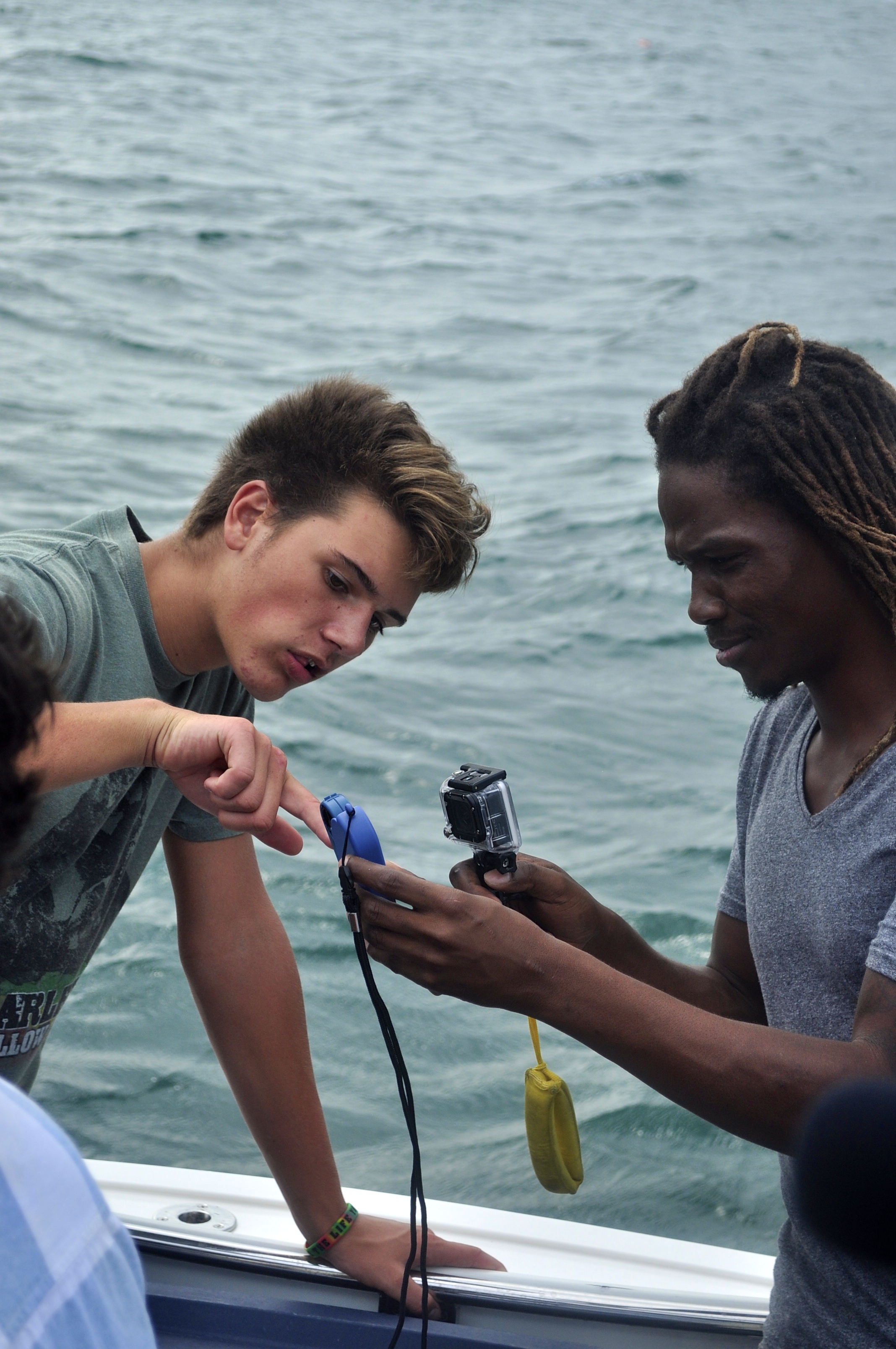 Making wind measurements is an important part of the data collection process.